Several weeks ago, I sent out an email to the Y Combinator internal mailing list. I use a read receipt tool for most of my emails, which pings me when and where an email is opened (assuming there's location data available). Within the first 24 hours, the email had been opened over 500 times. The long tail ended up being another 500 or so in the following week. I'm still getting an alert every now and again.

500 impressions in 24 hours! That might not seem like a huge amount, but considering these are all very intelligent founders who are generally willing to help, that's a lot. Certainly that's more quality impressions than I would expect to get out of posting a question to Facebook.

Just as impressive were the diverse set of locations that the email was being opened in. Obviously there were a lot of California cities and towns, but it very quickly expanded beyond that range. Within the United States, it reached Virginia, Washington, Illinois, New York, Hawaii, Michigan, Tennessee, Massachusetts, New Jersey, Oregon, Texas, Utah, Idaho, and Arizona. 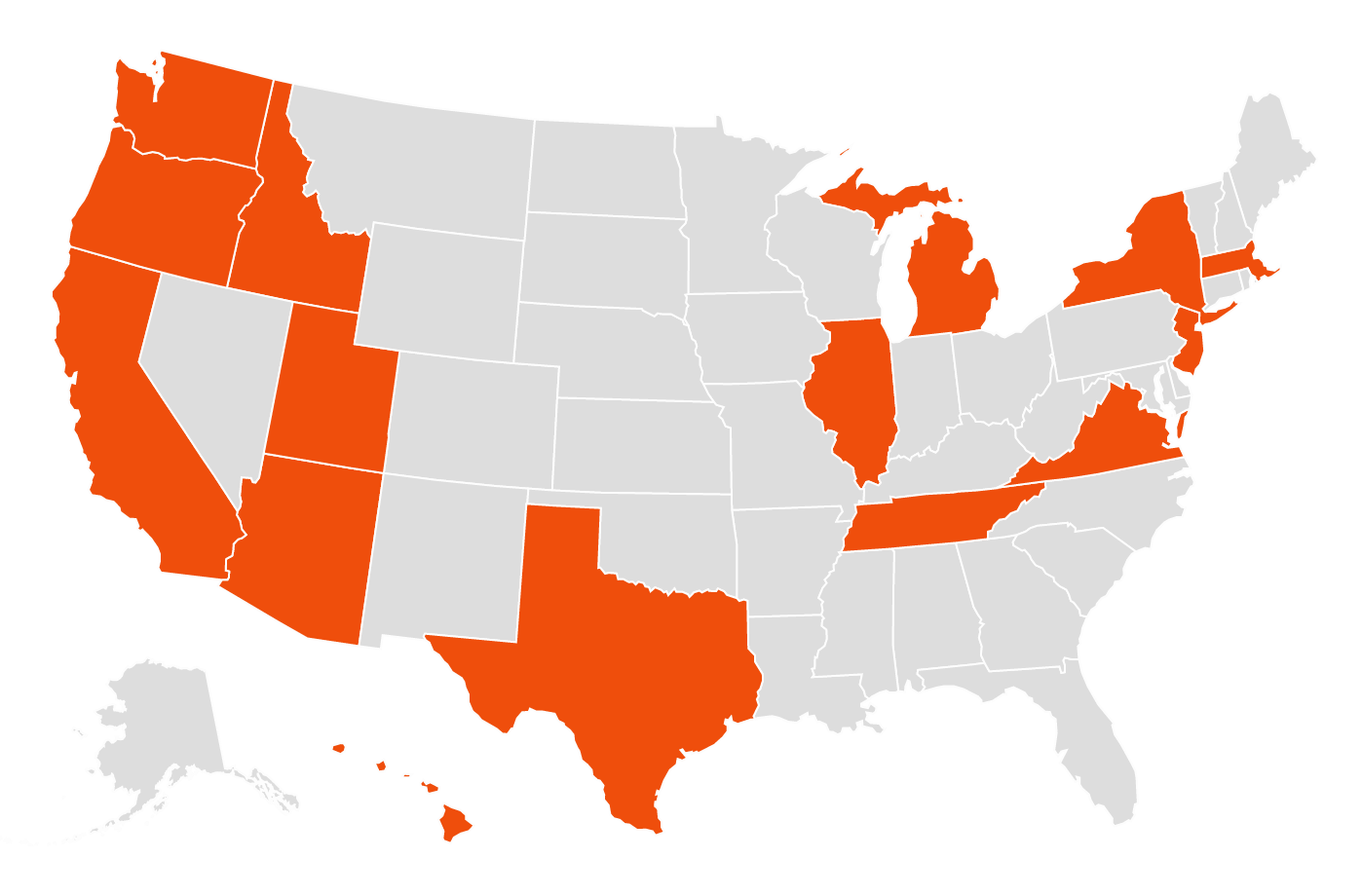 Outside of the US, I saw opens from Canada, the United Kingdom, Israel, Portgual, India, France, Germany, Switzerland, Spain, Denmark, Korea, Hong Kong, the Phillippines, and Italy. Again, only within the first 24 hours.

And this was only those locations that I was able to get data on. For every open alert with a location attached, there were several more that weren't able to determine the user's location.

It’s hard to appreciate how truly diverse the YC network is. At this point, PG et al have funded over 500 companies, meaning the YC network now includes over 1,000 founders. Assuming a minimum of 50 companies per batch, that means YC is creating at least 200 new alumni every year. That might not seem like much, but it’s a really good starting point considering YC’s ambitions to become something more akin to a university than a corporation. Not to mention that Sam Altman appears to be working on ways to scale YC beyond its current carrying capacity of ~50 companies per batch. Recent evidence would indicate that he’s doing an okay job – the most recent YC batch was more than 80 companies. Assuming they got to 100 companies per batch, they would be inducting 400 new founders per year – definitely comparable with small (but high quality) liberal arts colleges in the US.

How I Crashed and Burned in YCombinator